We human don’t deserve dogs, but how about Tyrannosaurus?

“Time after time, history demonstrates that when people don’t want to believe something, they have enormous skills of ignoring it altogether.”

Dead Beat, the seventh book in The Dresden Files series, revolves around the race to attain the Word of Kemmler. The case was given by a killer vampire that threatens to destroy Karrin Murphy’s reputation unless Harry Dresden recovers the Word of Kemmler and all the power that comes with it back. Unfortunately, six powerful necromancers are trying to get the Word of Kemmler as well, and Harry will have to win the race to find the Word before Chicago is engulfed with the rising of the dead in the upcoming Halloween. I don’t think it will be possible for me to stop reading this series now, every new installment I read feels like the series keeps on hitting a new stride, and I can always count on The Dresden Files to have a quick, fast-paced, and entertaining read. To make things even better, I did feel that the discussion surrounding death and fear in this book to be incredibly resonating and thought-provoking.

“As advanced as mankind likes to think it is, we all have that age-old, primal, undeniable dread of darkness. Of being unable to see danger coming. We don’t like to think that we’re afraid of the dark anymore, but if that’s true, then why do we work so hard to make sure our cities are constantly lit? We cloak ourselves in so much light that we can barely see the stars at night.”

Maybe it’s also owed to the fact that I have gotten more attached to the characters now that I felt that way, but I must also say I kept being surprised by how much depth and character development were put into this series. I mean c’mon, Butters!? I certainly didn’t expect him to ever receive great characterizations and development, I thought he would be a passing character that occasionally meets Harry, that’s it. At the pace the series is going, it seems like every side character—no matter how minor their role was—would end up becoming important to the overall series. Also, I love Mouse so much. It has been a year since Harry first found him, and he’s already one of the best side characters of the series; he’s one of the goodest boy.

“Mouse might not have been the smartest creature on earth, but he was steady, kind, loyal, and was possessed of the uncanny wisdom of beasts for knowing whom to trust. I might not have been a superhero, but Mouse thought that I was pretty darned cool. That meant something. It would have to be enough.”

The action-packed nature of the series also returns, and I think the action sequences are my favorite in the series so far. Not gonna lie, the climax sequences of Dead Beat was large-scale, and most importantly, paced wonderfully; the pacing of the action scenes were the minor issue I had with the previous installments of this series, and I think this is the first time I actually enjoyed every part of it. The dead may threaten to ruin Harry Dresden’s life and the city of Chicago, but Polka will never die! And there’s Sue. No one messes with Sue.

“I know how you feel,” I said. “You run into something you totally don’t get, and it’s scary as hell. But once you learn something about it, it gets easier to handle. Knowledge counters fear. It always has.”

My rating speaks for itself regarding my enjoyment; Dead Beat is the first book in the series to break through the 4 stars barrier the previous three books have. This means that the series consistently and gradually provide entertaining reading experience, and I’m sure another 4.5 stars, and eventually, 5 stars rating, will be coming in the sequels. We live in a harsh society, and it’s worth remembering to unleash our Zen soul so we can achieve peace in our state of mind, like Mouse:

“Mouse like going places in the car. That the place had happened to be a clandestine meeting in a freaking graveyard didn’t seem to spoil anything for him. It was all about the journey, not the destination. A very Zen soul, was Mouse.” 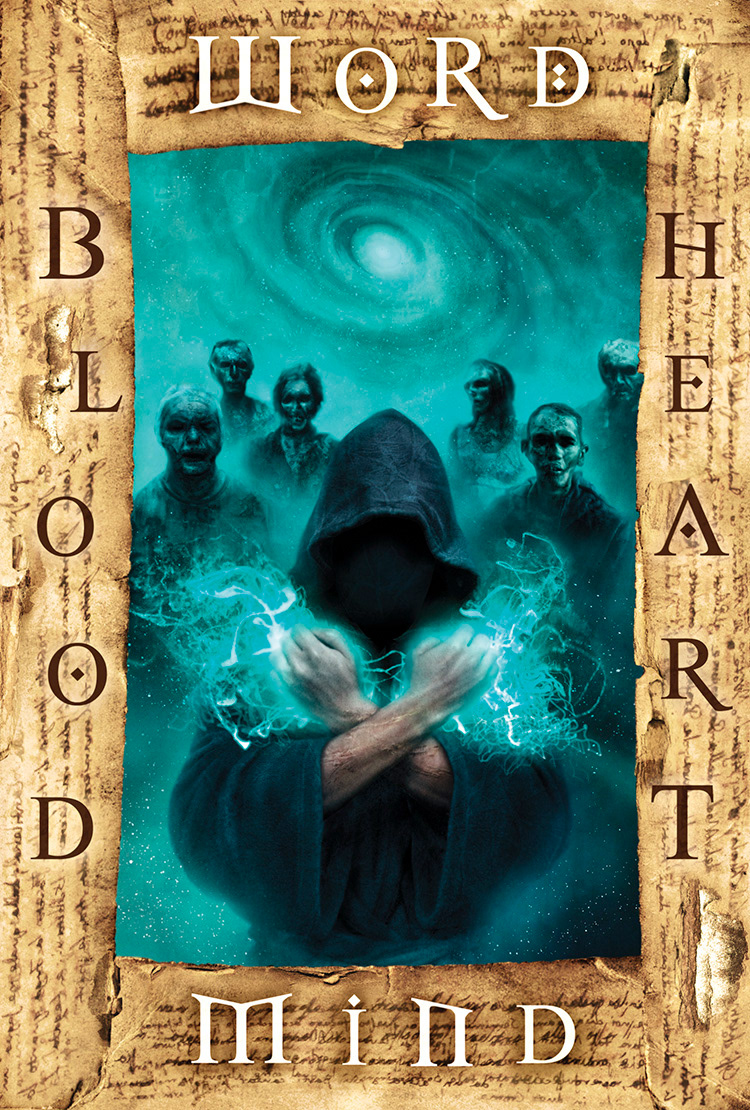 Special thanks to my Patrons on Patreon for giving me extra support towards my passion for reading and reviewing!
My Patrons: Alfred, Devin, Hamad, Jimmy Nutts, Joie, Mike, Miracle, Nicholas.