Retribution is at hand for the rise of the Seven Cities rebellion as the new Adjunct to the Empress arrives to lead the Malazan army to face Sha’ik and her Army of the Apocalypse. The Holy Desert of Raraku continues to emanate despair, even more so now than ever after the Chain of Dogs left in its trails the miasma of vengeance and grief. END_OF_DOCUMENT_TOKEN_TO_BE_REPLACED 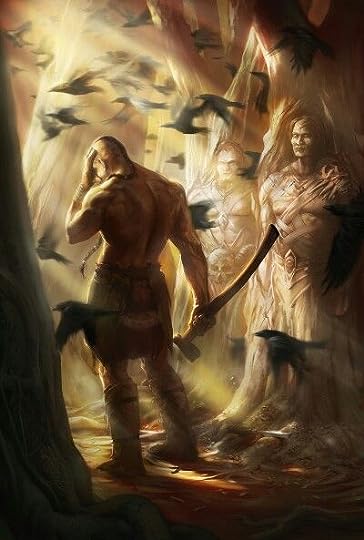